Mindfulness and Meditation Can Improve Teamwork 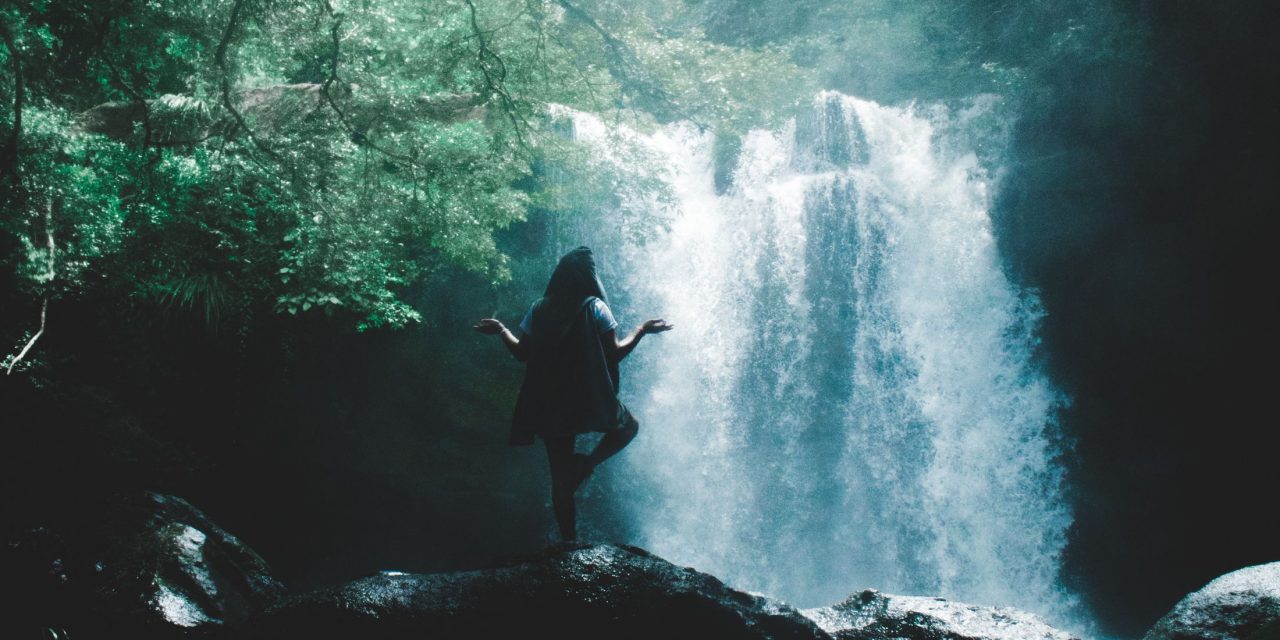 A whopping 70% of American workers are disengaged at work and the phenomenon is costing US companies an estimated $550 billion each year. While the numbers revealed by a Gallup survey are shocking, human resource managers and employers can turn things around by tapping into team mindfulness and the practice of meditation. Researchers in a University of British Columbia study written by Lingtao Yu and Mary Zellmer-Bruhn found that the concepts of mindfulness and meditation can reduce disengagement in the workplace. The study suggests that team mindfulness and practicing meditation can make team members work together better and can even enable them to overcome differences in opinion and other challenges. 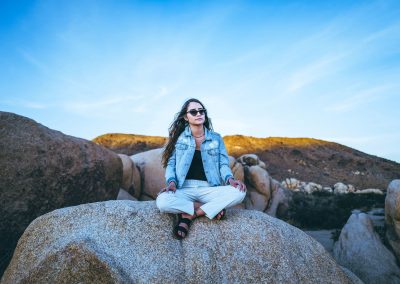 Team Mindfulness as a Safeguard Against Conflict

Team mindfulness is defined by Yu and Bruhn as a shared belief of “focusing on the present moment and ensuring team members interact with one another without judgment.” Based on their experiments, team mindfulness and the application of meditation techniques can decrease interpersonal conflict as they help team members detach from tasks at hand. According to Mary Zellmer-Bruhn, team mindfulness can be a safeguard against conflict and “ensures that the task, rather than the person, remains the focus of reactions. It can also limit the intensity of one’s opposition and negative emotions, thereby limiting escalation.” To understand the relationship between disengagement and the role of mindfulness and meditation in the workplace, there is a need to discuss a few concepts. This includes engagement in the workplace, disengagement, interpersonal relationships, office politics, and communication.

The Effects of Poor Interpersonal Relationships

Engagement is defined by Schaufeli, Salanova, Bakker, Roma, and Gonzalez as a “positive, fulfilling, work-related state of mind that is characterized by vigor, dedication, and absorption.” Once an employee is disengaged, he or she loses interest in working with his or her team or with the organization as a whole. It is noted that there are several factors that keep an employee engaged in the work environment and several reasons why he or she may disengage or show signs of disinterest in his or her role in the company. According to authors Wellins and Concelman, poor interpersonal relationships at work is a major culprit in employee disengagement as conflict in general can lead to office politics. High conflict politics can be stressful and can even dissuade hardworking individuals from actually using their job skills at work. The knee-jerk response in such a scenario is to hate the culture. According to Forbes, having this kind of emotion can later lead to disengagement.

During an interview with Forbes magazine, Tom Lowery said that he has seen a great number of employees “tossed to the curb” in favor of employees who engaged in office politics for their own gain. While this can be described as deplorable, knowing how to engage in office politics is crucial to a person’s survival in the corporate world. Learning how to deal with constructive confrontation is key to surviving in any company.

Constructive confrontation happens when team members listen to the opinion of a teammate without judgment or without getting their egos hurt in the process. The practice points to good communication skills. However, it is noted that constructive confrontation is only possible if every criticism or information is received positively, a scenario that is often difficult to imagine. According to the Huffington Post, good communication and by extension, great teamwork, all boils down to interpersonal relationships. If the interpersonal relationship between co-workers is poor, confrontations no matter how constructive can hurt a lot of egos.

The Role of Mindfulness and Meditation

For teams to apply mindfulness at work, meditation needs to be learned because the practice can provide clarity and raise a person’s awareness of his or her surroundings. In fact, meditation is so powerful that it can help individuals tune in to their own emotions at any given time and also aid them in controlling their responses towards co-workers or supervisors. According to the study, breathing and focusing exercises enables workers to communicate their thoughts better without involving emotions that can hurt others. If a team practices mindfulness, there is a very good chance that their productivity will be higher but more importantly, ensures that everyone is heard, happy, and not burdened by an office culture that neglects their work, opinion, and values.

Can Music Based Team Building Recreate Our Social Partying? 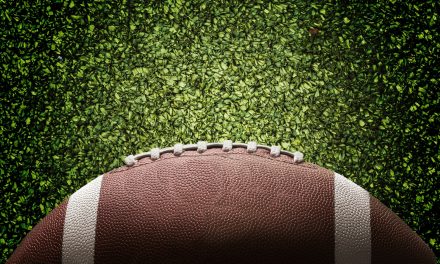 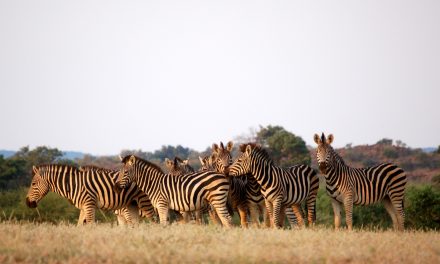