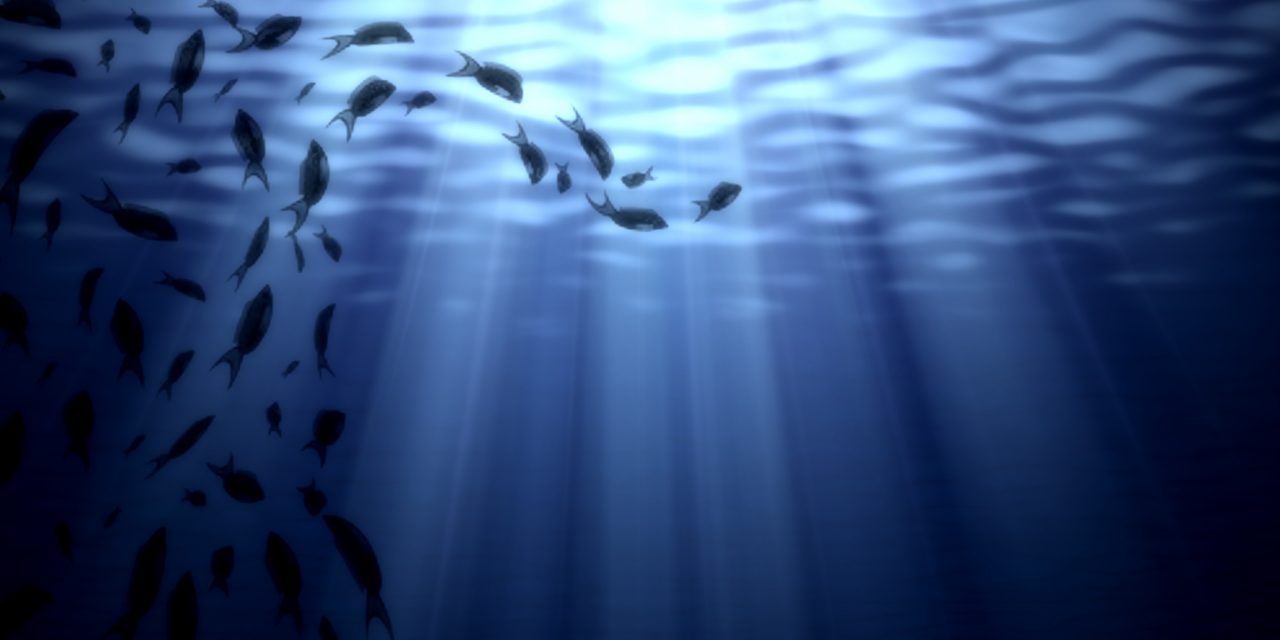 For those of you who are anything like the news team here at Why Team Building, the idea of completing 93 lengths of an Olympic-sized swimming pool is daunting. That puts in perspective, the monstrous challenge faced by San Fransisco swimmer, Kim Chambers. The bold, and ambitious lady, according to KCRA 3, set off from Sacramento’s Yacht Club, and embarked on a 93-mile, nonstop swim to Tiburon, down the Sacramento River.

Unfortunately for Kim, the weather turned hostile, and with 30-knot winds tearing through the water for eight grueling hours, she eventually conceded a still staggering 24 hours into the swim, around halfway to the scheduled finish time. She told the Sacramento Bee:

“The windmills were just spinning and there were kite surfers and wind surfers everywhere,” Chambers said Saturday afternoon. “So it was just the wind that was gusting and it was unsafe for everyone involved.”
Kim Chambers to the Sacramento Bee

Organizers also confirmed to the Bee, that no successful solo swim has been recorded to date, despite the feat being attempted by multiple swimmers in the past.

When thinking about charity missions and objectives for your own company team building events and efforts, it’s important to bear in mind one rule: if you want people to be enthusiastic about the event you’re organizing it has to either do some good, or be so impressive that they can’t help but become excited to ‘be a part of it all’.

Kim clearly achieved the latter here, with excitement from the local press, and swimmers worldwide. Organizing a ten-mile sponsored stroll is unlikely to raise more interest than if you just wandered round the office begging for the charity donation. Instead think about what would either challenge the team that wants to take part (maybe not quite as much as Kim, though…) or how they can make the event something that genuinely gives back to the community. 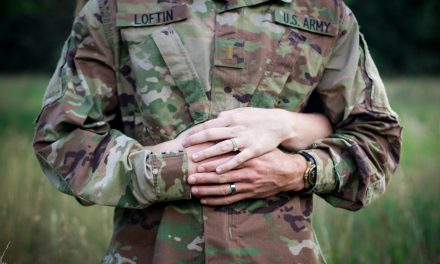 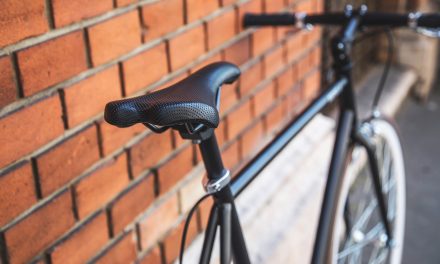 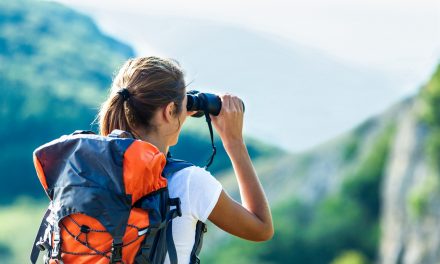 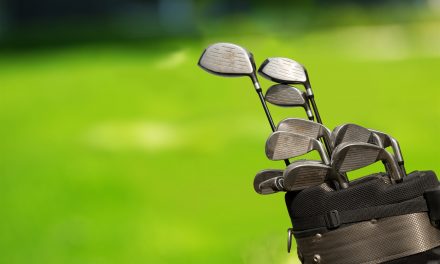 Boston Golfers Show Team Spirit Can Thrive With A Good Cause